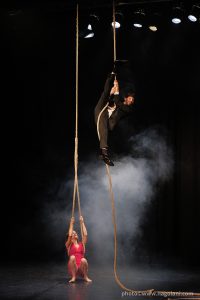 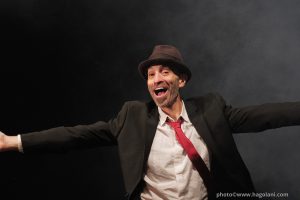 Howard Katz was born, raised and studied in NYC. He has been teaching and developing dance and performance technique for over 40 years. Howard has choreographed, directed and produced over 50 productions world wide and 9 CDs are circulating from his various music projects. (See archive document below.) He danced and collaborated with Donald Byrd, David Parsons, Clive Thompson, Tino Segahl, NYC Opera Company, Frey Faust, Christoff Winkler, Jerome Bell, Roy Lichtenstein Circus among others. Howard is heavily influnced by his extensive study in various martial art forms. He created the 5Q Movement System. This system is designed to support, develop & improve natural human movement in everyday life as well as dancing, acrobatics, sports and all types of extreme movement. He is a licensed Heilpraktiker (alternative medicine) and licensed Feldenkrias Practitioner. Howard’s new project is taking him into the world of clowning with his aerial dance partner, Liz Williams, in a duo show combining theater, circus, music, dance and aerial acrobatics. 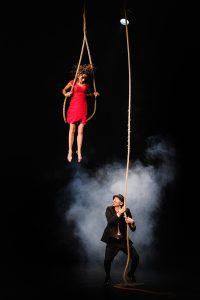 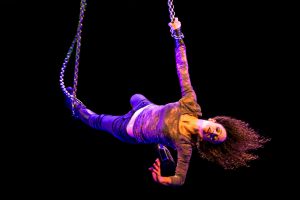 Liz has been a professional aerial circus artist since 2005. Working through out Germany in theaters such as, Wintergarten Variete, Chamaeleon Theater, Staatstheater Ingolstadt, Podewil, Friedrichsbau, GOP as well as many events and festivals. Her unique work draws on her background as a professional dancer, actress and study of 5Q and martial arts. A native Floridian, she began her dance training at the PCCA Performing Arts high school. Moving to New York, she continued training at the State University of New York Conservatory of Dance, Purchase, NY, where she graduated Magna Cum Laude. Remaining in New York City she danced for choreographers David Grenke, Rebecca Hilton and Howard Katz. Through an unexpected opportunity, Liz was given a role in a theater production requiring her to climb ropes, thus began her career as an aerialist. Her career has taken her from dancer to actress to aerialist and now into clowning. Her current project is taking her into an exciting duo clowning-dancing-aerial-theater show with her partner Howard Katz!

Current and Past Collaborators: 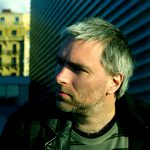 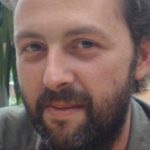 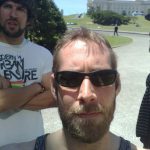 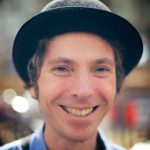 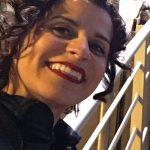 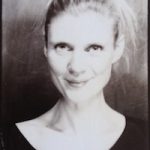 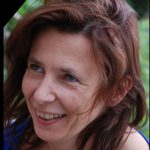 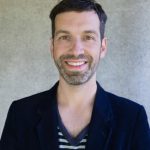